Where The Magic Happens

As a rookie coach some ten years ago, I came across the concept of our comfort zone. You know, that place you feel safe and comfortable because it’s filled with all things familiar to you? Like the jobs you’ve held, the education you’ve received, the people you’ve met and places you’ve been. All the things that have brought you to now and make you uniquely you.

When we take a look at the world’s greats in any field like: Christopher Columbus, Richard Branson, Martin Luther King, Shakespeare or Mother Theresa, we find a wide range of skills and personality styles. In fact, we see very few common traits linking them apart from one, simple (but not easy) step. What sets each of them apart is their willingness to challenge the status quo, step outside their comfort zone and embrace the unknown.

For many people, feeling stuck and unable to move forward involves that dirty little ‘f’ word, yep fear. Fear to try something new, fear to step out of their comfort zone, fear of the unknown. This can be so debilitating that they stuck in their rut, for months if not years settling for less, and never knowing what could have been. Never finding out what they’re capable of.

I’m running a women’s leadership program where I shared the concept of our comfort zone. It’s a fantastic group of women who are already doing great things in their careers but want to continue to develop their skills and confidence to grow further. One woman offered that her favourite moments are when she is well out of her comfort zonetrying new things and learning while another woman chimed in that she rarely leaves her comfort zone and spends most of her energy ensuring she remains safely in it.

These are both strategies formed from early years’ conditioning. Neither one is right or wrong. However, each strategy produce very different results.

While you sit within the boundary of all things familiar and look out at potential ‘problems’ or simply, the things you have not yet experienced (AKA unfamiliar), it’s the very action you take next which will determine your level of success, in all areas of your life. You see, whether you take action or choose the road of inaction, you are actively choosing your course. And what results are possible for you.

Many years ago, as I was first starting my coaching practice I was invited to speak at a large event. With hundreds of people expected and growing up with the conditioned belief that public speaking was a fate worse than death, I can assure you the thought of doing this gig was about the last possible thing on earth I’d want to do. I had NEVER done anything like this before, I had no reference for success at speaking and I had zero confidence that I was up to the task.

I wanted more than anything to sit comfortably in my little patch, avoid the limelight and the potential humiliation that might ensue.

But a little voice inside me said, feel the fear and say yes anyway. This was an opportunity to showcase my new business, to let people know what I was doing, to grow and learn what I was capable of. So, with much trepidation I said ‘yes’ to the gig which resulted in one of the most significant moments in my life. As it turns out, I can do public speaking, I am good at it and the irony is it’s now how I earn a living.

The magic does not happen when you’re playing it safe. It just doesn’t. Magic happens when you hear that little voice in your head, acknowledge its sage advice and take action anyway. That little voice is your risk manager merely informing you that you’re playing at the edge of your current level of experience. That anything beyond it, is unchartered territory, unfamiliar and untested.

This unchartered territory is also the land of opportunity. It’s where growth and adventure occur. It’s the place where we face our fears, test our mettle, and explore what’s possible. This is the place where magic happens.

As you sit there in your comfort zone… will you decide to take a baby step or a giant leap toward who you are becoming? 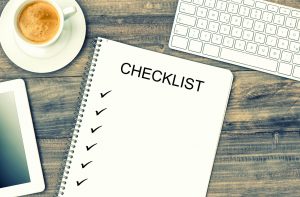 What Different Types of Coaching Are There? 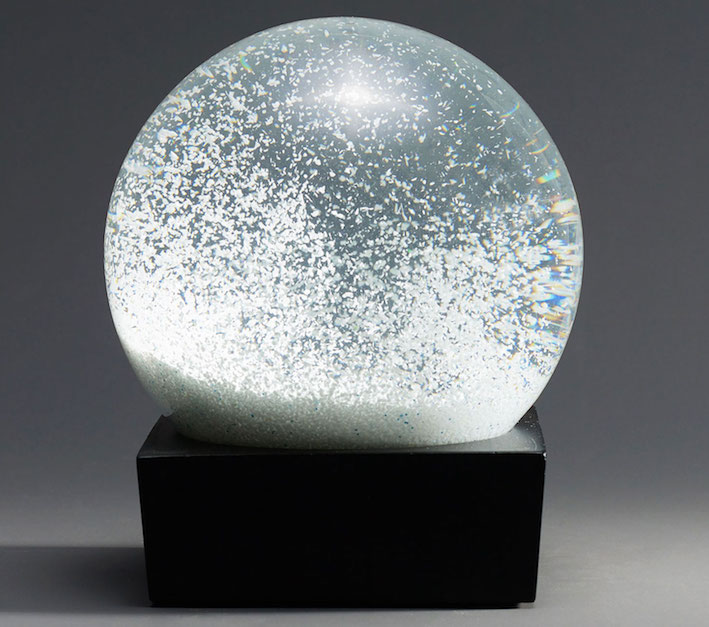 Supercharge Your Life By Accessing Your Innate Wisdom